New Year, Get Your Act Together 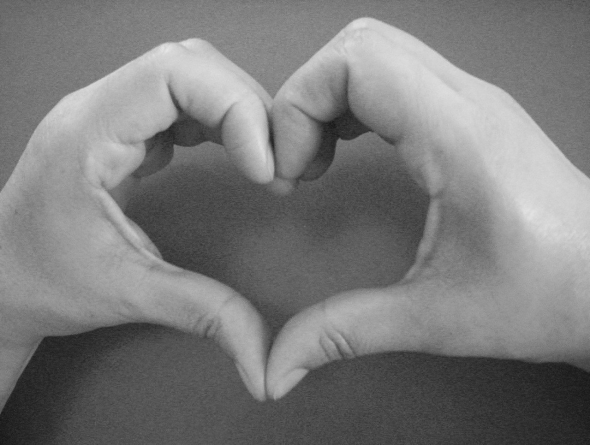 Well another year has passed.  This one was pretty difficult, especially towards the end.  I’ll get into why in a moment.

I know a lot of people I know think resolutions are dumb or manipulative, but I really want to set some goals for the new year, and stick to them.

This is the year that I learn to respect the body I live in.  I’ve got to deal with how I eat, increasing my physical activity, and loving my transgender self.  I have such a case of self loathing it’s not even funny.  But lets take these issues one at a time.

I’ve been saying for years I need to change my diet.  I’ve failed every time.  I’ve been gluten free for a while now, which works for the most part – I still sometimes eat bread if I take a gluten enzyme first.  But I need to respect the body I’m living in, and in that regard, I need to give it healthy food to function properly.  No more junk food or soda.  I want to eat vegan during the day, and non vegan for my last meal of the day.  I need to figure out how to make water palatable enough to drink in volume.  Because of my lack of cooking ability, most of the recipes I’m working from are raw, which I’m really looking forward to.

I talked to someone recently about my self image issues, and was told that if I needed to appear more masculine, I need to lose weight.  Now, I originally took this to be a load of fat shaming bullshit.  But it did make me realize that if I want my body to look the way I feel it should (less boobs, less gut, etc.) I really need to take control.  I haven’t really worked out regularly since I took the weight training class last year.  I have tons of research material on bodyweight and dumbbell workouts, so I have plenty of information with which to put together a routine.  Now I just need to buckle down and DO IT.

I left the important one for last.

I’ve done a lot of introspection the last couple months.  It’s been bouncing around my identity as a transgender person, my gender identity, my physical transition, and my emotions surrounding the whole thing.  I’ve dealt with feeling like completely abandoning my transition, forcing myself to live a false life as a woman.  I’ve considered going on testosterone, and fully transitioning to a man.  I’ve come to the realization that I can no longer live my life as it stands now.  I can’t pretend to be a woman anymore.  I need to express who I am.  I need my top surgery. I need people to respect me as a non-binary transgender person.  This is going to involve a great many changes, and I’ll be documenting them online – by blog, twitter, facebook, youtube…

One thought on “New Year, Get Your Act Together”

This blog exists to document my personal wellness and life journey, focusing on the areas of physical and mental well-being, diet and spiritual health. I'll be sharing my own experiences as well as information from throughout the web.